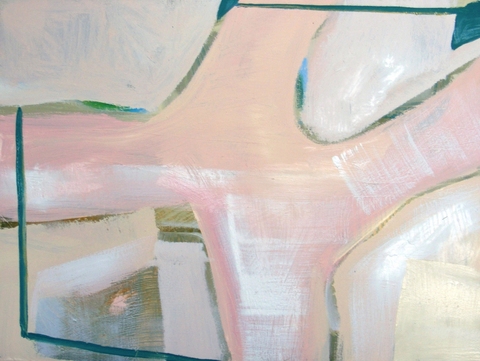 Psychiatrist, psychoanalyst and researcher, Norman Doidge, presents a series of stories relating the concept of "neuroplasticity" in his book The Brain That Changes Itself: Stories of Personal Triumph from the Frontiers of Brain Science (Penguin Books, 2007).

The term, "neuroplasticity," refers to the capacity of the human brain to change its own structure and function. As Doidge writes, "Plasticity has been...inherent to the brain since prehistoric times. The brain is...an open system, and nature has...given us a brain that survives in a changing world by changing itself."

Doidge recounts the experiences of Paul Bach-y-Rita, an expert in medicine, psychopharmacology, ocular neurophysiology, and biomedical engineering, whom Doidge quotes, "We see with our brains, not with our eyes."

Paul's father, the poet and scholar, Pedro Bach-y-Rita, suffered a disabling stroke at the age of 65 that paralyzed his face, half his body, and left him unable to speak. Paul's brother, George, taught their father to crawl, then to wash dishes, and so on, and in so doing, Pedro's brain reorganized itself.

The stroke had caused a lesion in the brain stem that had never healed; the stroke had destroyed the major centers of the brain controlling movement, and it had damaged 97 percent of the nerves connecting the cerebral cortex to the spine. And yet, Pedro would again teach at City College in New York City, and he would climb mountains.

Following study of this recovery, Paul turned his attention to the study and treatment of stroke patients. In one instance, Paul utilized a tongue nerve, and special training, to allow stroke patients to regain emotional expression in their faces.